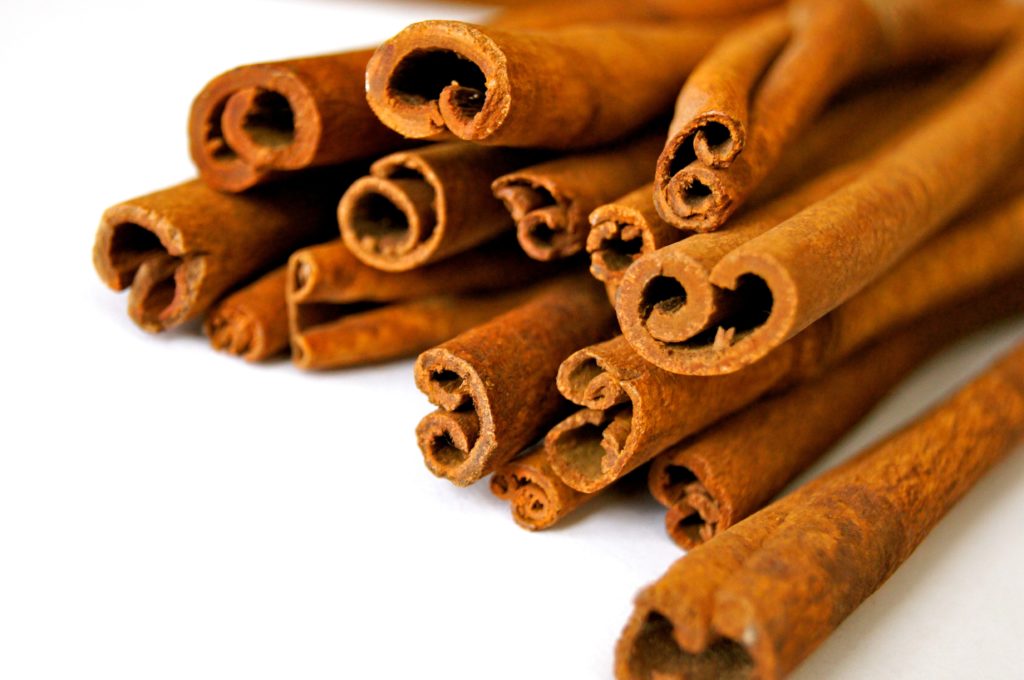 A common, sweet, warm spice, cinnamon  is the bark of several species of trees of the genus Cinnamomum.

Wild and native to India and southeast Asia, cinnamon’s long history places it in ancient Egypt; it was a common gift to the Roman Gods; and it is mentioned in the Hebrew Bible. Cinnamon has been used for centuries in Traditional Chinese Healing and in Ayurvedic remedies in India. You will find it ground and in whole bark form: I have both on hand, as the uses vary. There are several varieties, Ceylon being the most common.

Cinnamon benefits the circulatory, digestive, and respiratory systems. It increases appetite and promotes digestion. It strengthens and harmonizes circulation, supporting the heart. Cinnamon is an antioxidant, destroys toxins, reduces mucous, and is a good expectorant during colds and flu. It has antibacterial properties and can boost the immune system. Cinnamon in massage oil increases warmth, and it can relieve muscle tension, menstrual pain, and arthritis. It has also been used as an excellent skin cleanser.

Aromatically, the fragrance is warm, sweet, and spicy, and its effect on the mood is uplifting and energetic. Cinnamon is known to be an anti-depressant and a mental stimulant; it can reduce headaches, and increase concentration. It is used in room sprays, incense, and “love potions”, as it’s effect on the mood is aphrodisiac.

Cinnamon cleanses the teeth, freshens the breath, and has been used to treat infection of the gums. It is found in breath sprays, toothpaste, and gums.

Culinarily, cinnamon is used in many dishes, both sweet and savory. (Yes, I think I made up that word.) In Mexico it is often used in chocolate (desserts and moles), in the Middle East it is used in savory meat dishes, and is also used in Indian curries.

I love a nice chai tea, especially this time of year, using the whole bark quills. You can find the recipe here!

Enjoy the many benefits of yet another amazing healing plant! 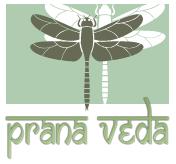